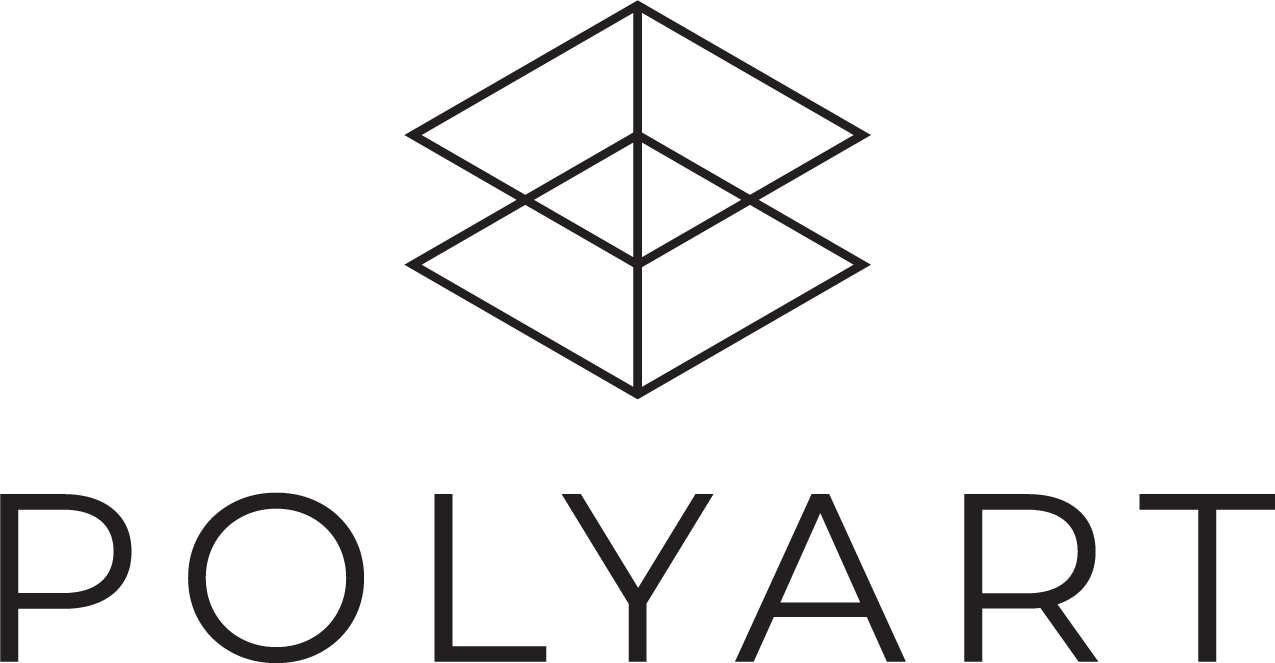 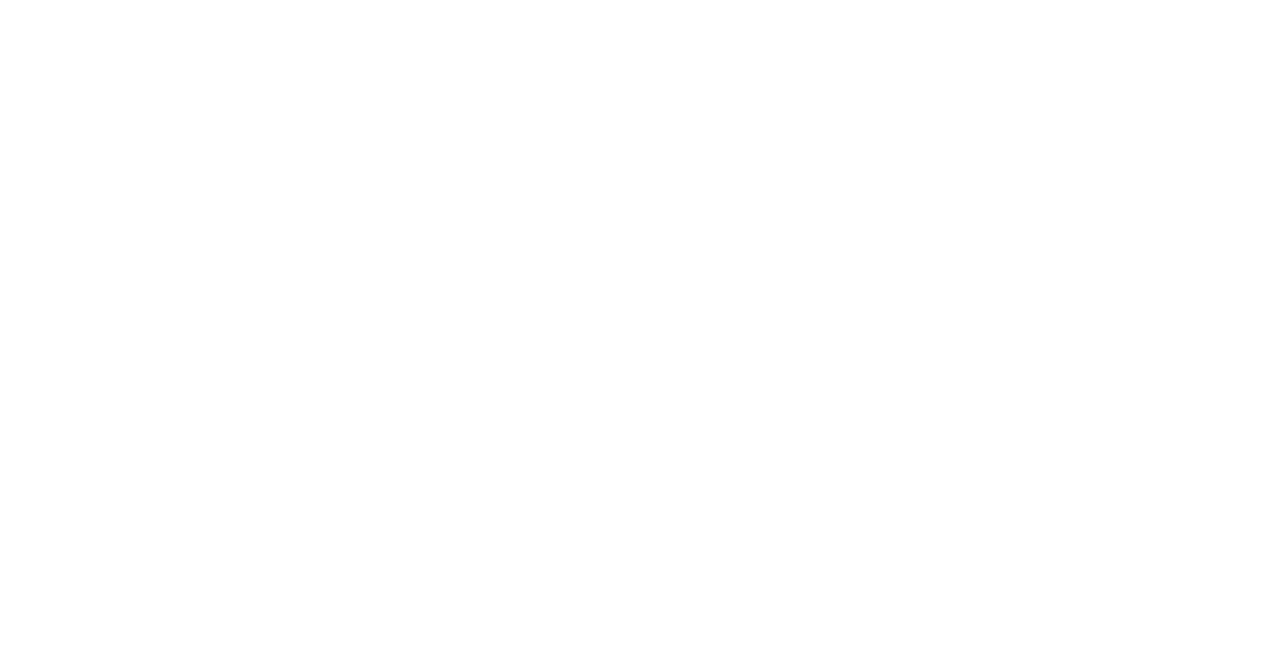 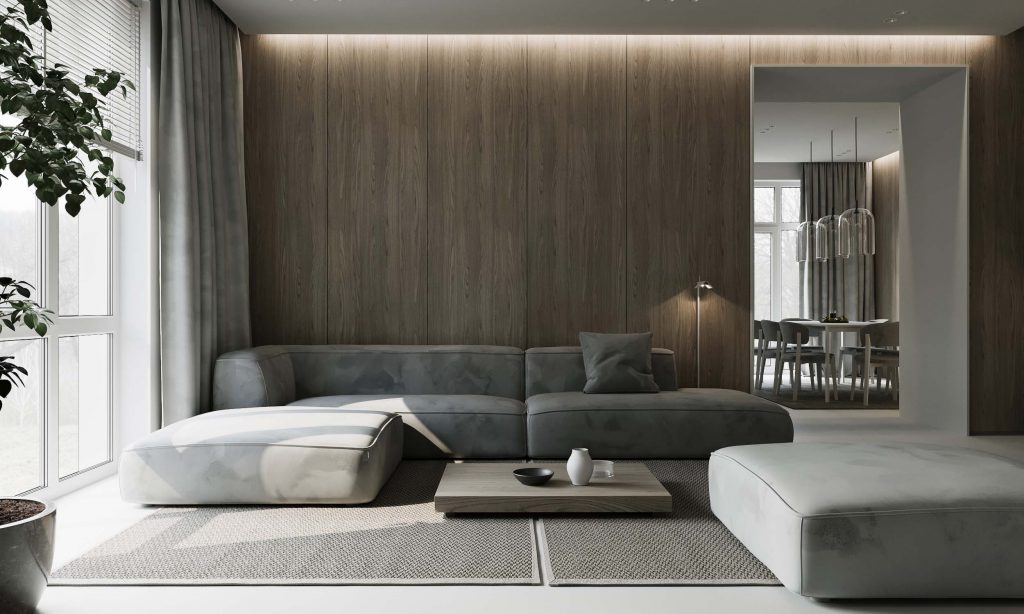 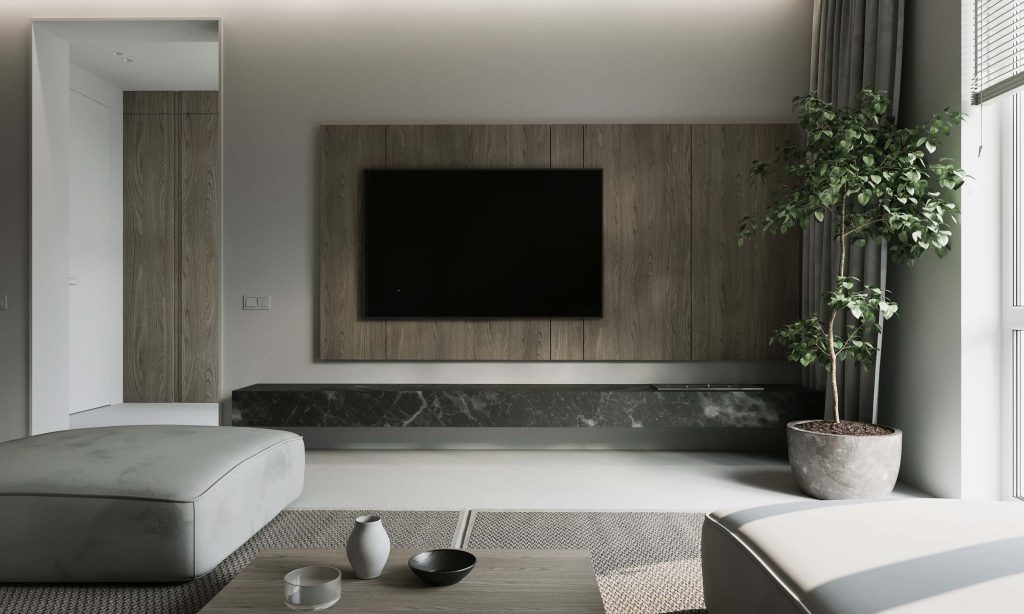 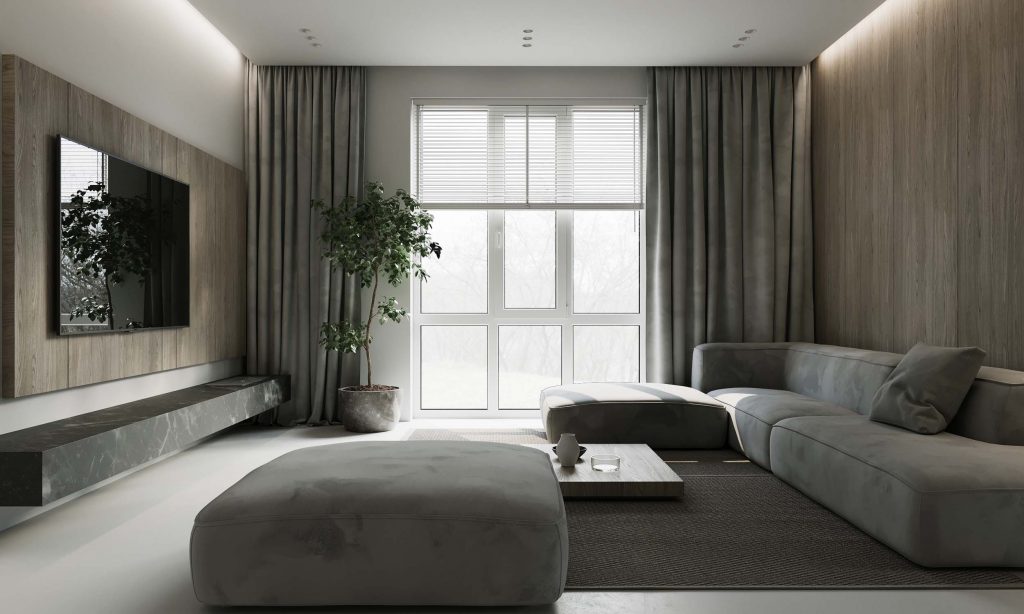 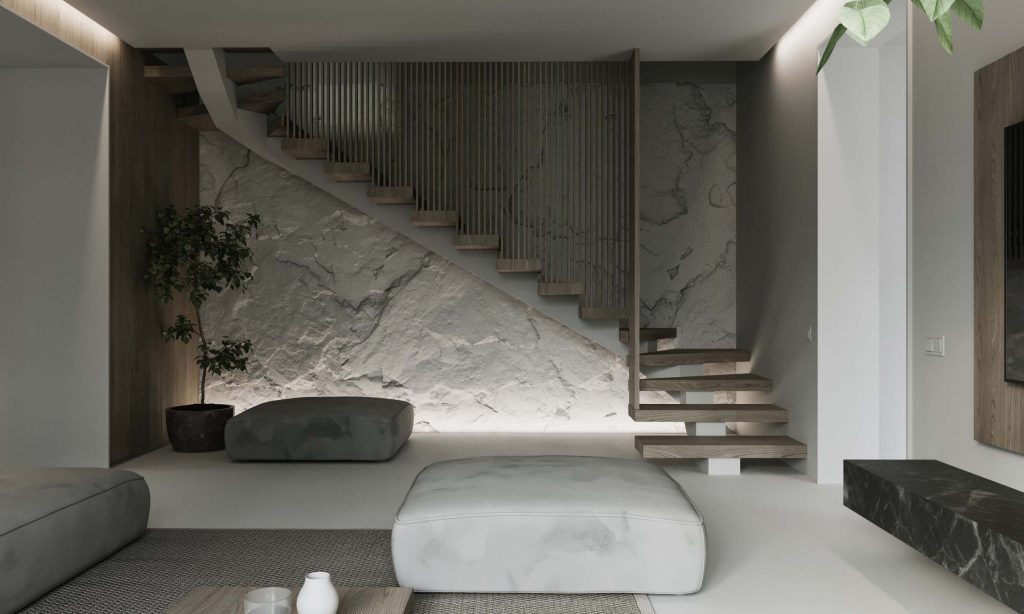 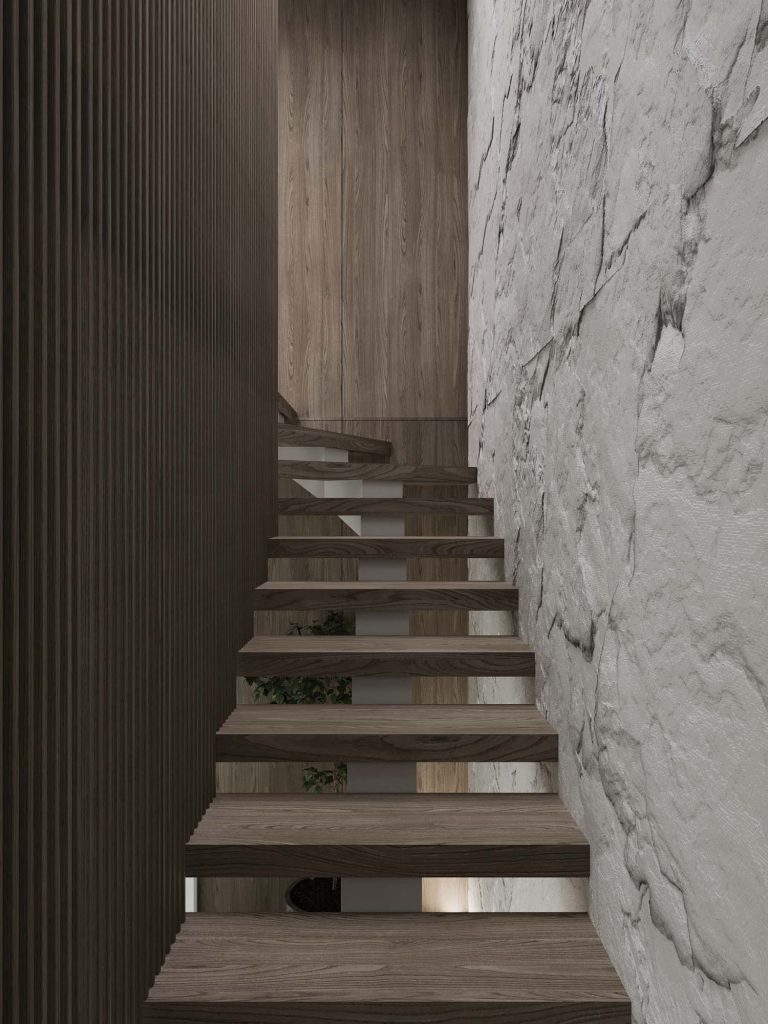 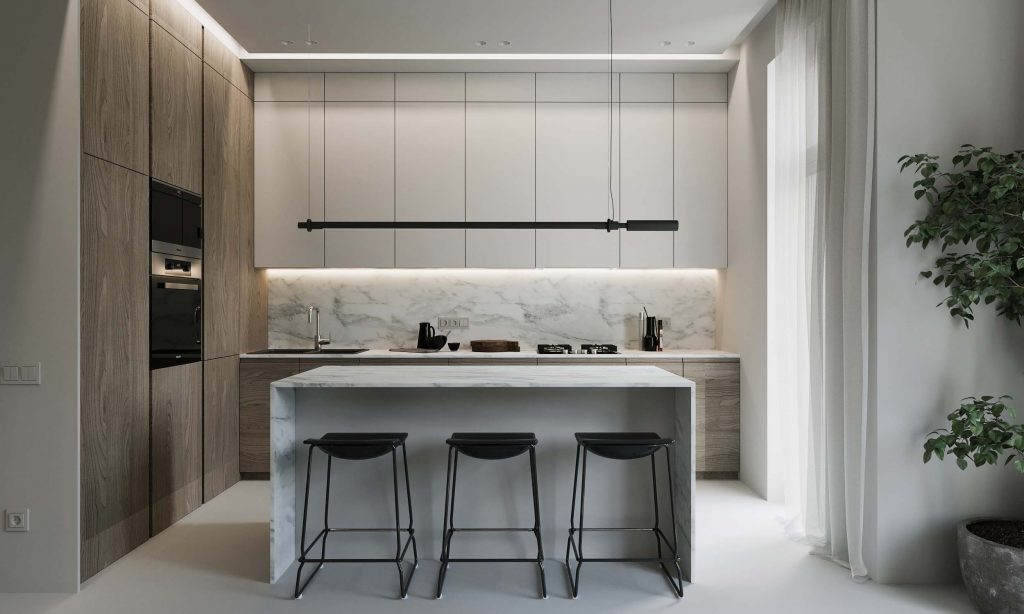 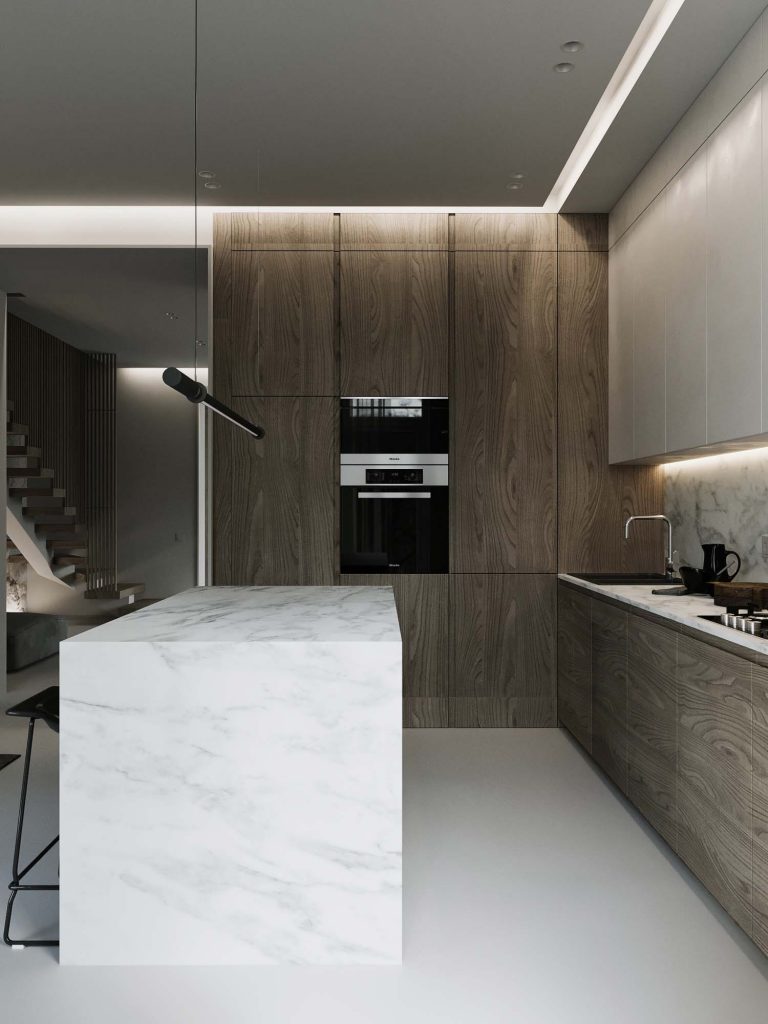 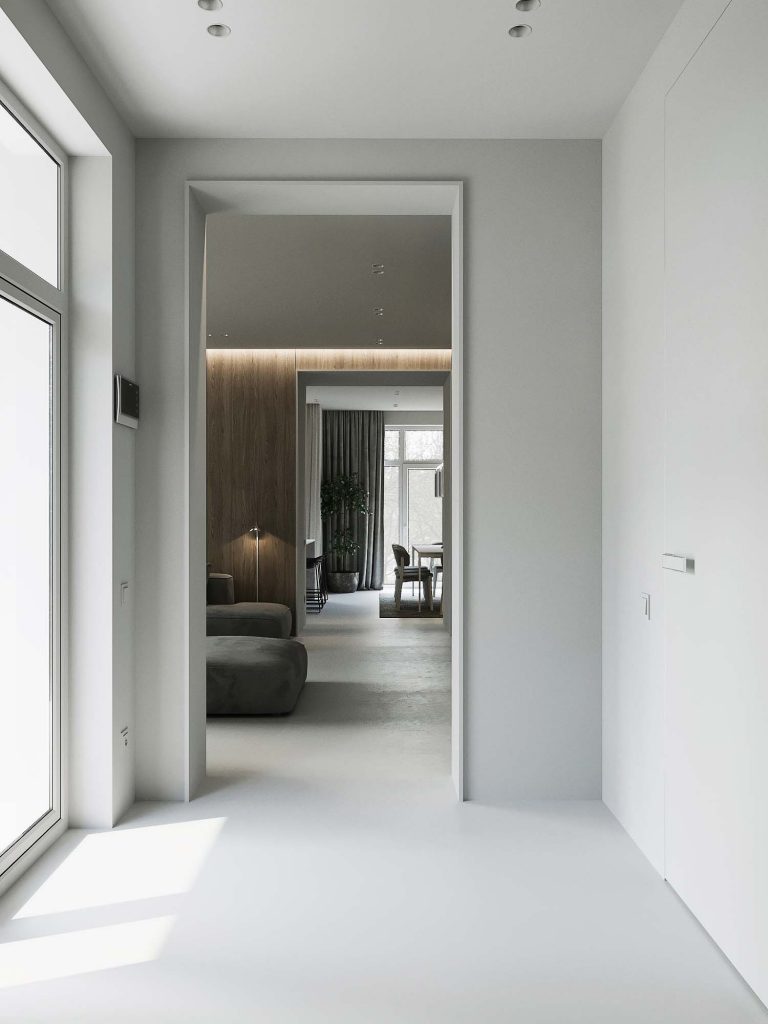 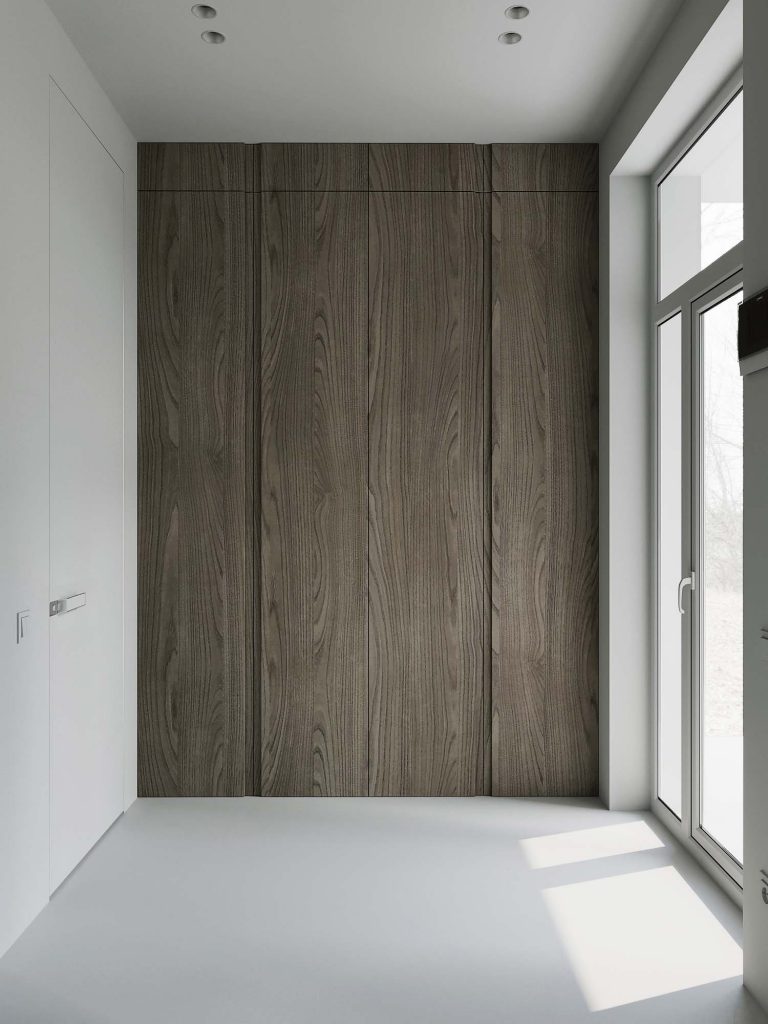 After making its mark on the design scene at large, the minimalist style became a straightforward route in creating a warm and nuanced atmosphere worth the investment. Due to the practical approaches, thoroughly considered, this style will never fade or disappear from the range of design services in Moldova.

I reached this realization when I conceived the BEN project – naturality, calmness, and simplicity in detail, nothing more. We have taken on the responsibility of providing a minimalist interior design with the warm maroon notes of wood. We opted for lighting fixtures installed on the kitchen’s perimeter to create a comfortable atmosphere and get rid of the reluctance that would have been caused by the white furniture in the cooking area.

The interior design of houses in Moldova seems to be modeled after some outdated concepts. From here, the idea of ​​non-conformist minimalism started, which would make future tenants rid themselves of prejudices when it comes to the interior design of the house. We set out to bring a touch of originality through the symbiosis of wood, stone, and the upholstery’s soft textures in the living room furniture. If, at first sight, all the cold details provoke an understandable skepticism, after an exploration of the space, it can be noted that each of them creates a hospitable atmosphere.

Through the BEN project, we managed to present a firm example of minimalism with original approaches successfully and to break the stereotypes regarding minimalist design, which will remain timeless. 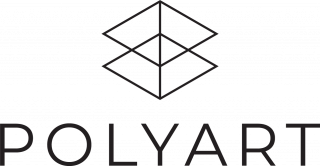